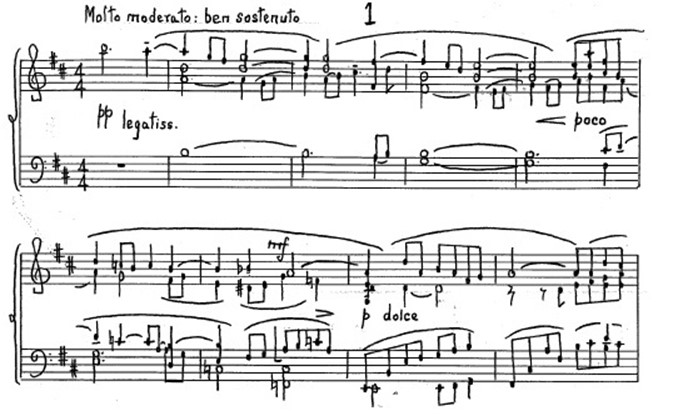 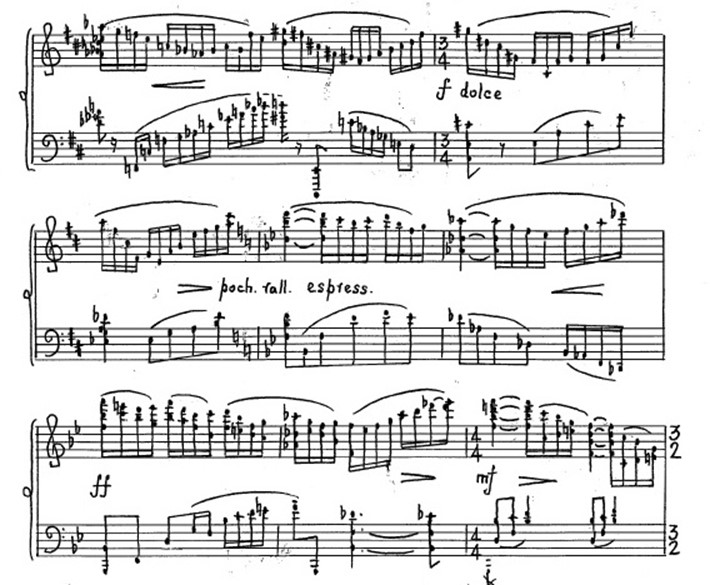 GORDON LAWSON was born in Lenzie, near Glasgow on December 22nd 1931. He attended the local nursery school until he was old enough to go to the Glasgow Academy. During these years he began to have his first piano lessons but did not like them! It was not until 1942, when the family were evacuated to North Wales, that he started to have lessons in the music department of Rydal School and where his love of music was nurtured. The rest of his school days were spent in N.Wales from where he won a minor scholarship in music to St.John’s College, Cambridge in 1950.

Gordon spent four years at Cambridge gaining his B.A.(later M.A.) in 1953 and Mus.B. in 1954, being the first student to be granted a starred first in composition since the new syllabus was introduced after World War II.

1954 until 1956 were spent as a gunner then 2/Lt. in the Royal Artillery, and in the autumn of 1956 he joined the staff of Ellesmere College. moving to Malvern College in 1962 and in 1966 became Director of Music at Brighton College. In 1987 he retired from full-time education to concentrate on composition, to be free to examine for the Royal Schools of Music, to look after his mother, and to spend time in his property in Orba which was built in 1973.

Gordon’s compositions are diverse. He is prolific and still writes daily. He has had much of his music published, and won a BBC Songs of Praise hymn competion in 1991. In 1996 his organ piece TUBA MIRUM won first prize in a competition sponsored by New York organists, and more recently, he won a prize with a short anthem in a competition sponsored by the Royal School of Church Music. He has written music for organ, for nearly all wind/brass instruments, sonatas, concertos, vocal music, sacred music and settings of the liturgy. In May 2017 his REQUIEM was given its first performance by the Montgo Chorale at his retiring concert having formed the chorale in 2007.

In 2002, Gordon left the UK to live permanently in Spain never imagining that this move would open up an entirely new and exciting musical world. Since then he has been the director of the English Choir, The Coral Clasica Javiense, The Deutsche Cor and the Montgo Chorale. These choral bodies consist mainly of ‘ex-pats’ – people who have come to Spain from many other parts of the world and who share a love of music with their fellows. However, Gordon has men a great number of wonderful Spanish musicians over the years – too many to mention, but in particular JOSEP GINER who commissioned a work for him to be performed in the Pedreguer International Organ Festival of 2005. The result was a concerto for organ and small orchestra. JAUME MORELL CAURIN director of Cor de la Rectoria in Rafol and for whom Gordon has written two choral pieces; MARCOS SANJUAN SANJUAN who runs a chamber string orchestra in La Canada and for whom a work is being prepared. FERNANDO PASCUAL LEON who made Gordon the ‘compositor convidat’ in last year’s chamber music festival in La Font de la Figuera and last, but not least, CLAUDIO CARBO who will premiere the Concertino for Piano and Strings tonight along with string students from the Oliva Conservatorio. To honour and cement our musical friendship, my most recent work for the piano – Five Preludes, have been dedicated to Claudio.

There is insufficient space to mention other Spaniards with whom I have had a rich association through music, but that does not mean that they are any the less important than those I have mentioned. They remain, and always will remain deeply imbedded in my heart and thoughts.