Julian Ignace Fontana was a multi-talented individual. He was a pianist, composer, piano teacher, trained lawyer, journalist, author and a businessman. A native of Cracow, Poland, he was proficient in Polish, French, Spanish, English and possibly German and Italian. He used many of his talents in Europe and America in the publication of his own music and the music of his close friend Frederick Chopin. After Chopin’s death in 1849, Fontana was chosen by the Chopin family for the posthumous publication of Chopin’s previously unpublished manuscripts. Fontana labored over this task for almost ten years. He refused compensation for this effort and considered it “ a labor of love”. His efforts culminated in the publication of Oeuvres Posthumes pour le piano de Fred. Chopin, ops. 66-73 in 1855 and Chopin’s Songs, op. 74 in 1859

There is no complete biography of Julian Fontana. Many of the details of his life are extracted from publications, letters and events surrounding his association with Chopin. Some of the details of Fontana’s life below may not be completely accurate but they are utilized as the best information presently available.

The most comprehensive summary of the life and work of Julian Fontana is given by Jan Ekier in Chopin Studies 7, The Frederick Chopin Society, Warsaw 2000. Detailed descriptions are given of Julian Fontana’s personal life, his relationship to Chopin, Fontana as a musician, Fontana’s work on the posthumous music of Chopin and the value of Fontana’s edition for current editorial work. This treatise is most highly recommended. A detailed account (published in Spanish) of Fontana’s life in Cuba was written by Dr. Cecilio Tieles and published in Revista de Musicologia, Vol. XI – 1988, Madrid Spain.

It is unknown how Julian Fontana’s love for music developed. Fontana’s ancestors emigrated from Italy and lived in Poland for many generations. Many of his ancestors were prominent architects. The famous Church of the Holy Cross in Warsaw, frequently used for coronations and important royal events, designed in part by the Fontana brothers, was constructed in the late 1600s. Jan Fontana, father of Julian Fontana held the post of Cashier-in-Chief for the Kingdom of Poland. After the failed uprising against Russia in the 1830s the family property was confiscated. 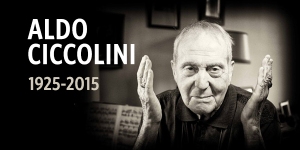 “He would put great emphasis on touch and mechanism of arm and shoulders linked together and the way that created the sound world. There was huge focus on the maximum use of fingers. After the way he had studied at the masterclasses of Artur Schnabel and it was Schnabel’s way of teaching and thinking, of using weight – arm and shoulder and body weight – that evolved a way of playing and teaching for Aldo that to my mind combines the best of the French school with the best of that kind of Viennese German tradition. He was a rare master of all pianistic traditions. We think of him more as a French pianist, but it was rather to his chagrin that this kind of Saint-Saens piano concerto label dogged him – at times he would get annoyed at that, because he would be teaching, say, the late Schubert sonatas with an insight that was second to none”. (British pianist Mark Bebbington) 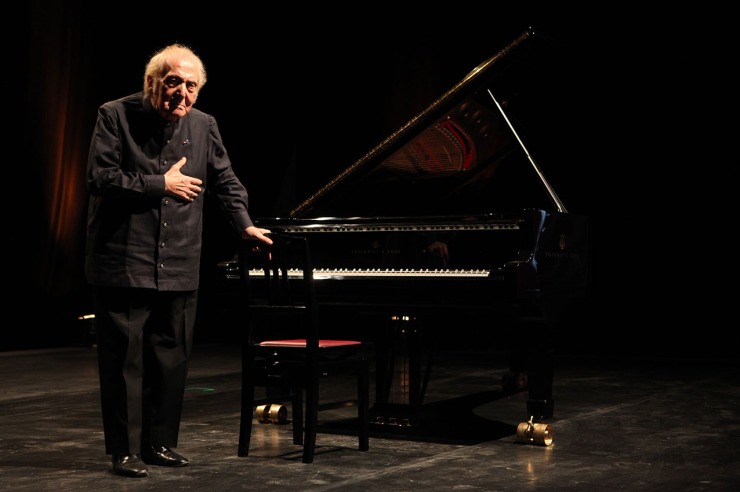 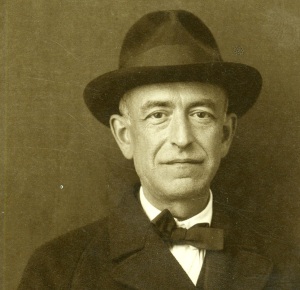